Girish Karnad (19 May 1938 – 10 June 2019) was an Indian actor, film director, Kannada writer, playwright and a Rhodes Scholar, who predominantly worked in South Indian cinema and Bollywood. His rise as a playwright in the 1960s, marked the coming of age of modern Indian play writing in Kannada.  He was a recipient of the 1998 Jnanpith Award, the highest literary honour conferred in India.

Our Library Organised the programme on 11th June, to pave tribute to this literary laureate and versatile personality. 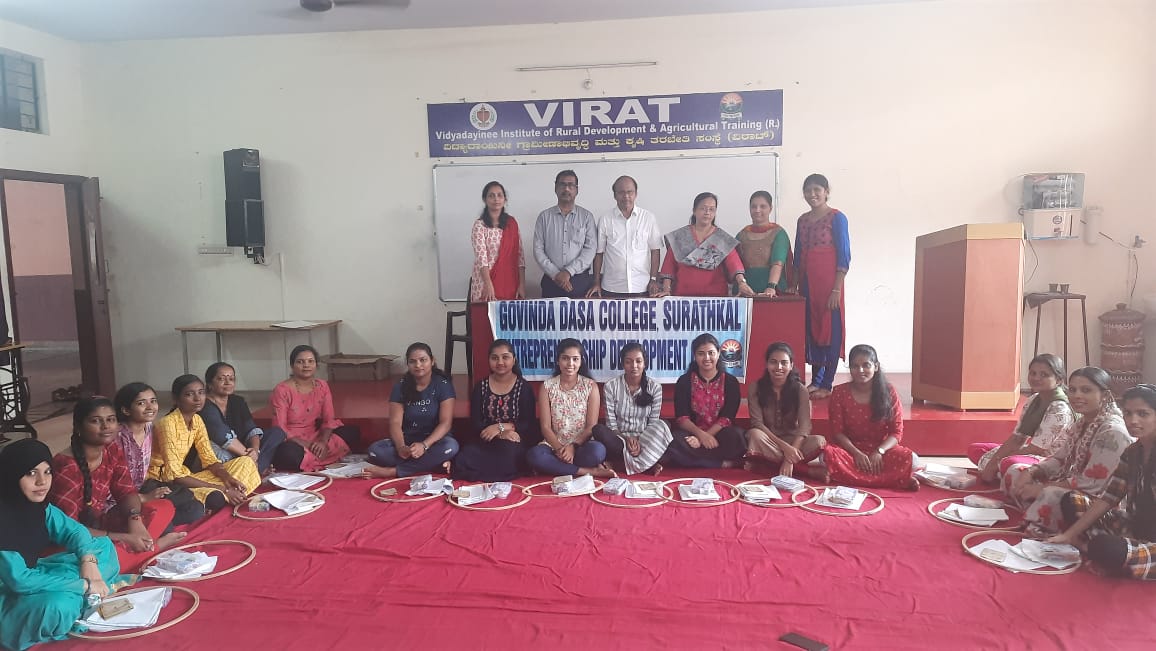 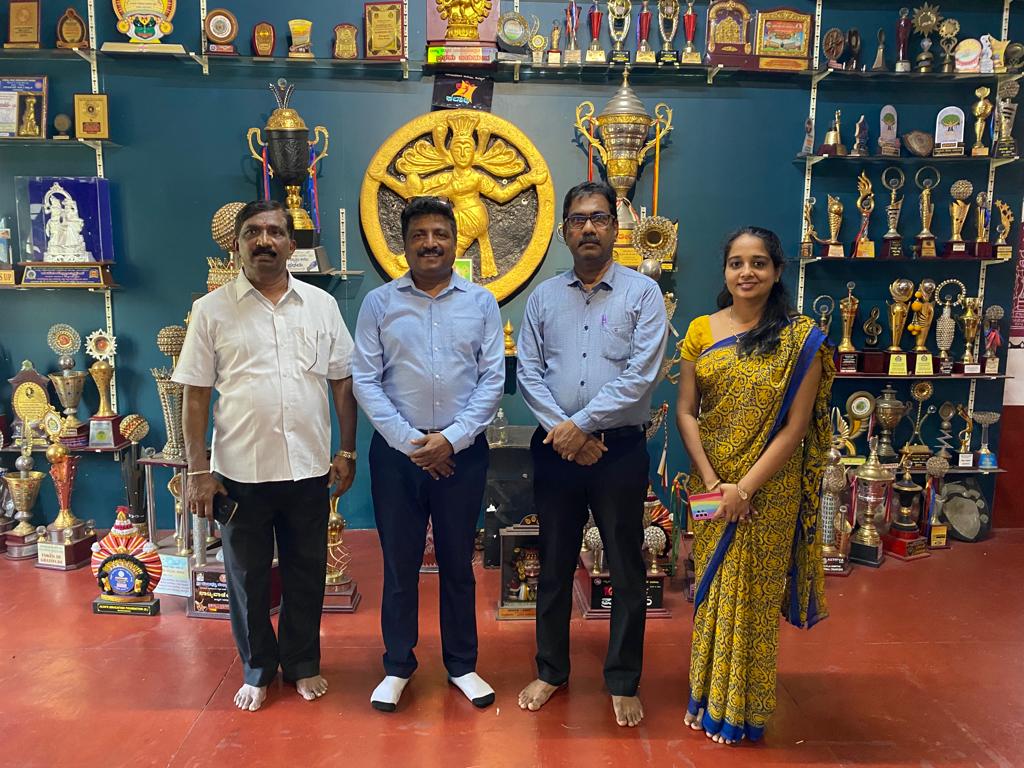