Preliminary round was held on 5th July 2019, in which 21 groups of students (2 members in a group)participated and 13 groups were selected for the next round.

Second round held on 19th July 2019, which included pick and act  and puzzle solving. 6 teams were selected for the final round .

Final round of quiz was held on 3/8/2019 Saturday . It involved 5 rounds of questions including MCQ round, Direct Questions round, visual round, bidding round etc. Finally by considering the overall performance, 1.Aishwarya III Bsc and sachin II Bsc, won the 1st place and

2.Preethi and Thrupthi  of I Bsc won 2nd place. 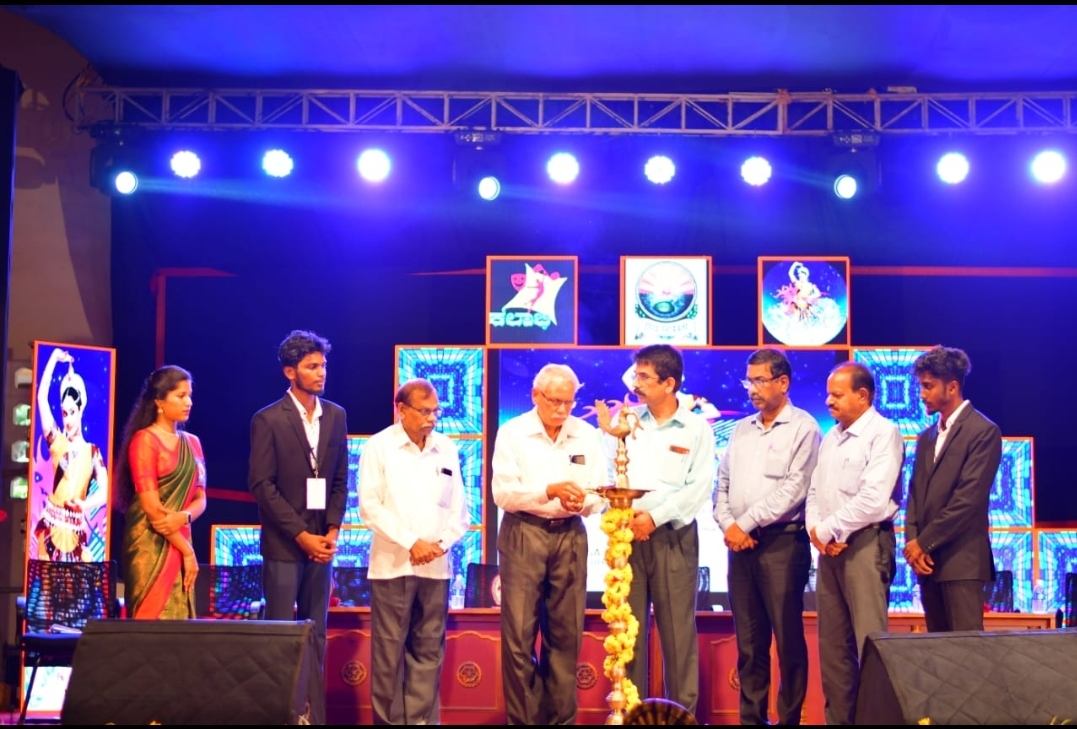 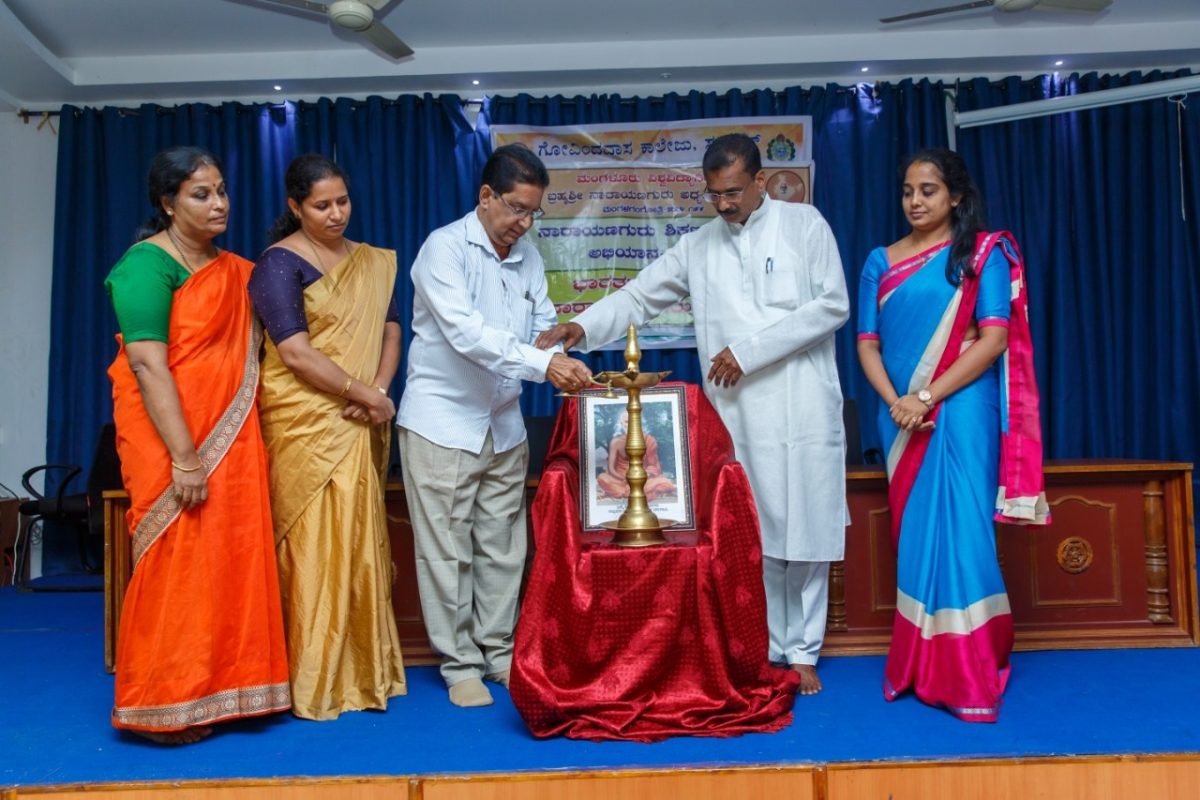 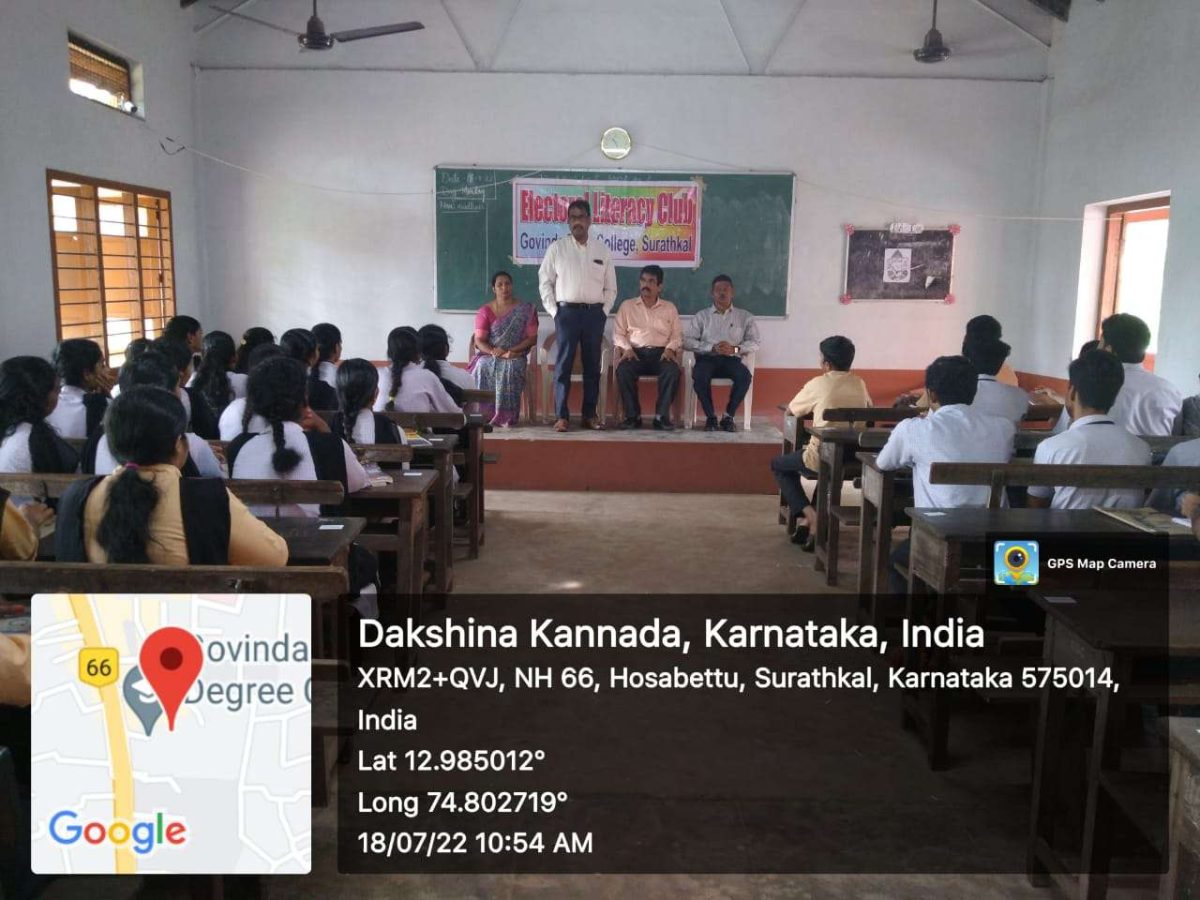