A talk on Quantum Mechanics by Mr.Atul Bhat ,Department of Physics, Poornaprajna college Udupi was conducted on 22 February 2021 by the Department of Physics under Physics Forum on account of National science day.The talk began with the formal stage programme. Mrs Shobha Kumari,H.O.D of Physics  florally welcomed the dignitaries on the dias,followed by the presidential address by Prof. Krishnamoorthy P,Principal of the college. Prof. Neelappa V, Dean of Science , Prof. Vaman Kamath, HOD Mathematics  and other staff members from various departments were present .The talk included introduction, history and development of Quantum Mechanics. The talk provided a basic and insightful understanding of quantum mechanics  as well as particle physics.The programme concluded with a formal vote of thanks . 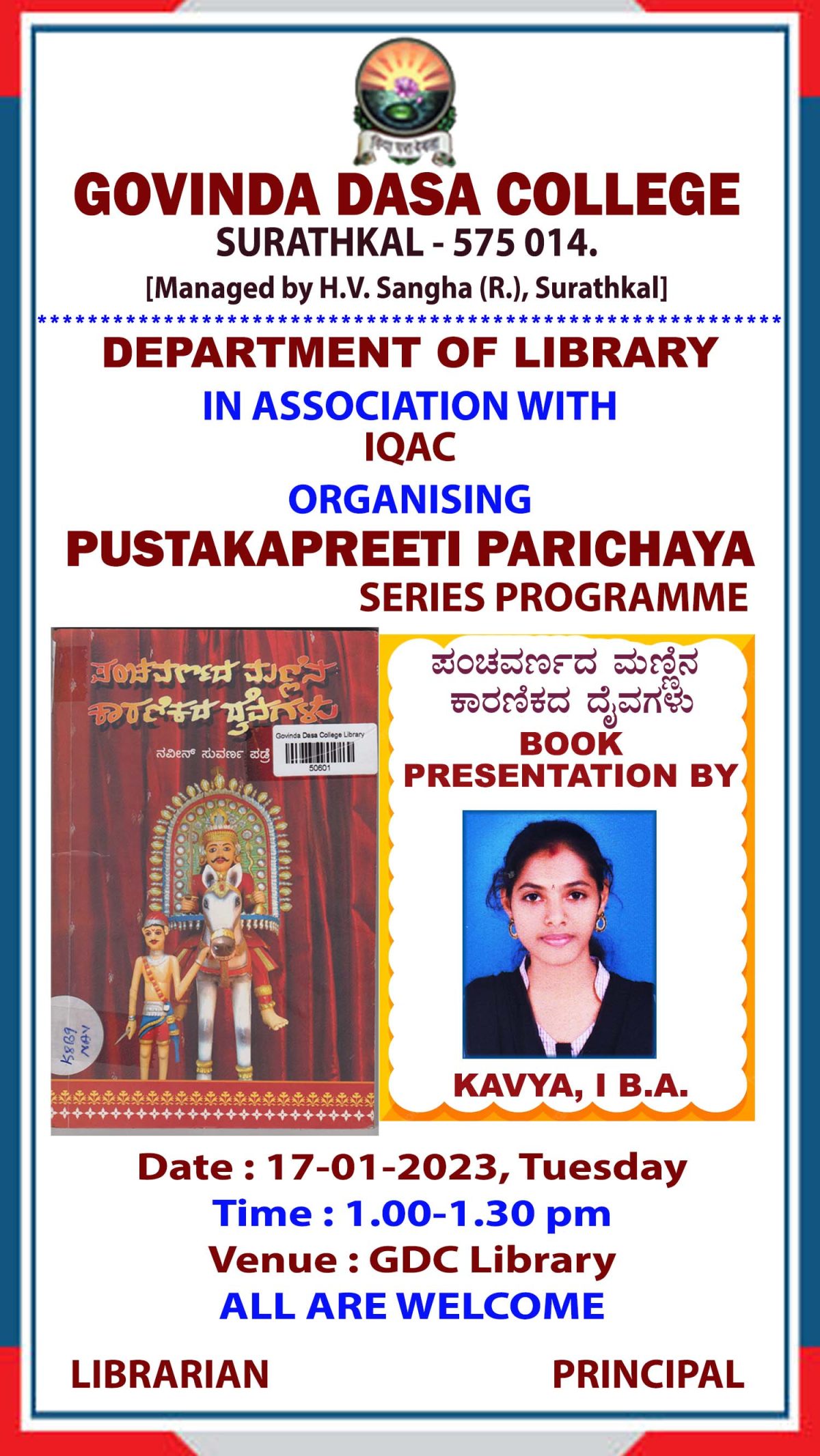 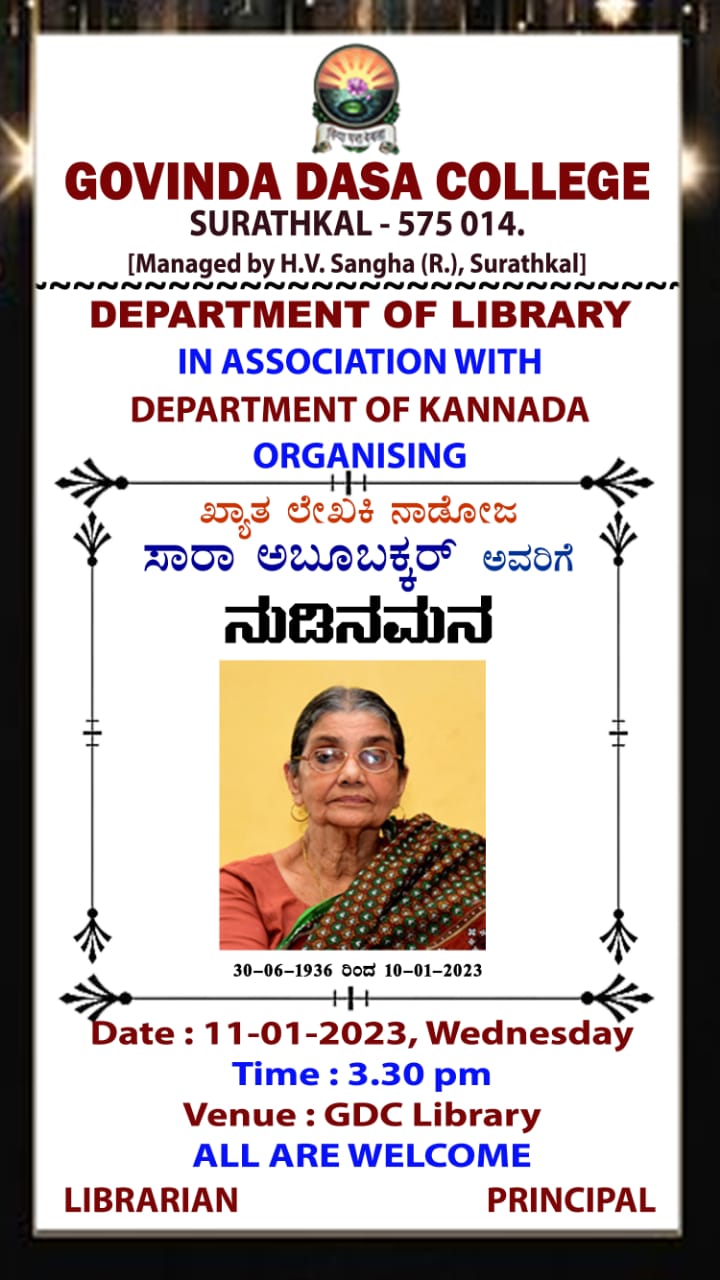 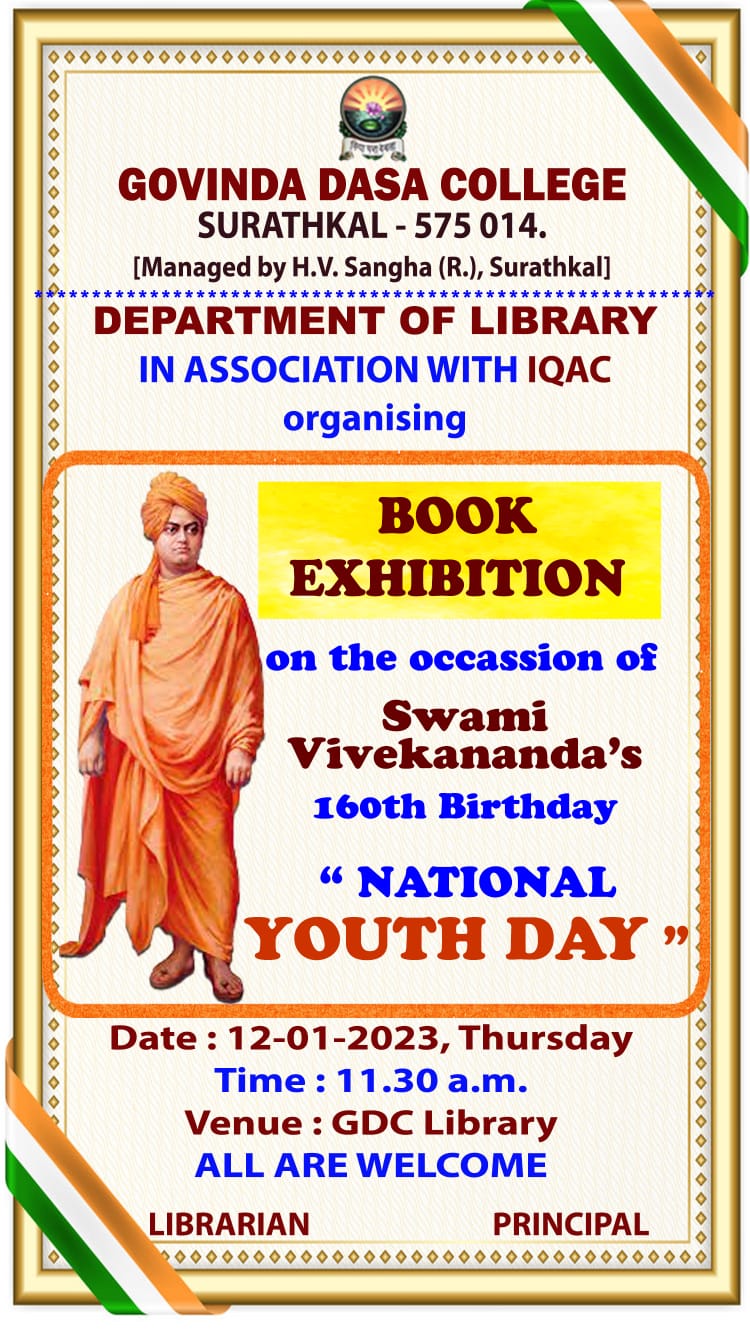