Dr. Shivaram Karanth (10 October 1902 – 9 December 1997) was a Kannada writer, social activist, environmentalist, Yakshagana artist, film maker and thinker. Ramachandra Guha called him the “Rabindranath Tagore of Modern India, who has been one of the finest novelists-activists since independence”. He was the third writer to be decorated with the Jnanpith Award for Kannada, the highest literary honor conferred in India.

Our Library Organised the programme on 11th October, to pave tribute to this literary laureate and versatile personality.  Principal Prof. P.Krishnamurhty was the president and spoke about Dr. Shivaram Karanth. 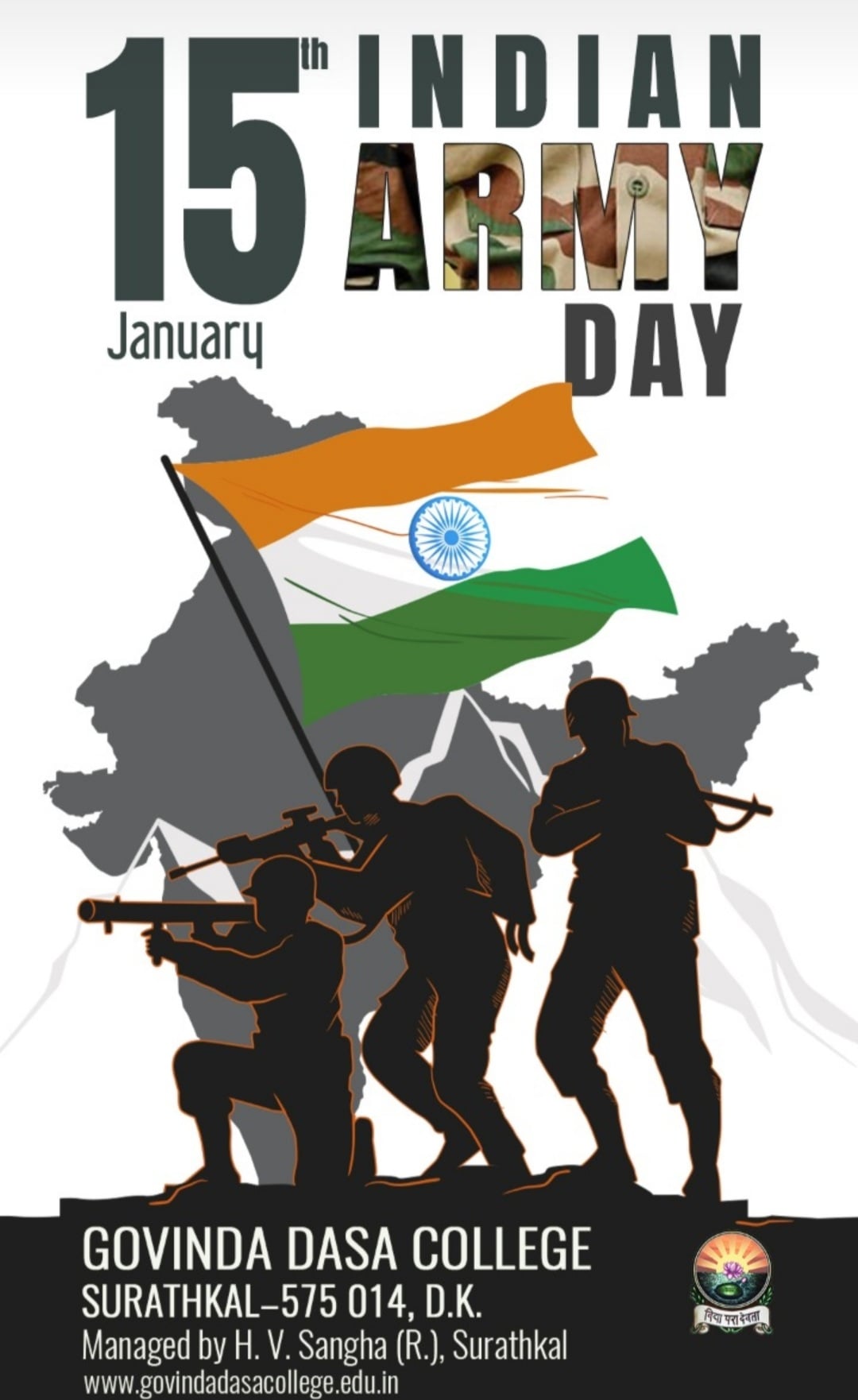 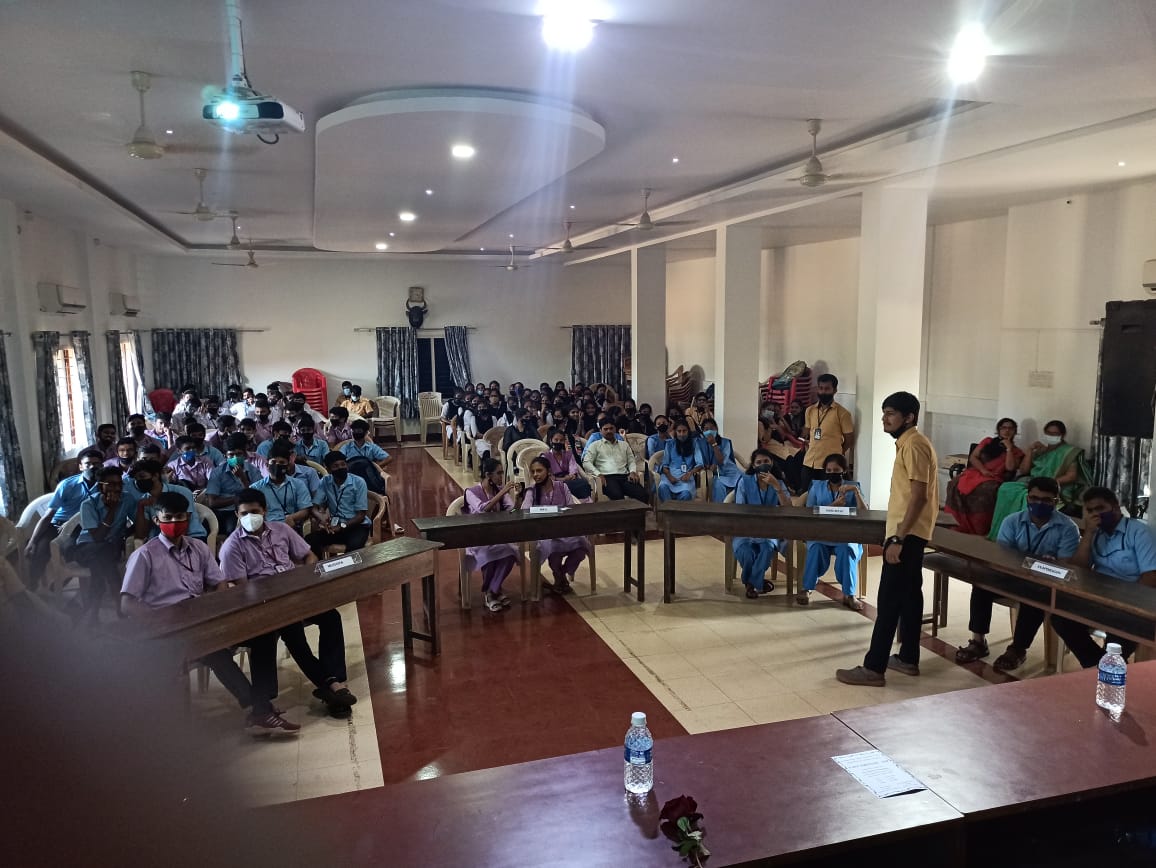 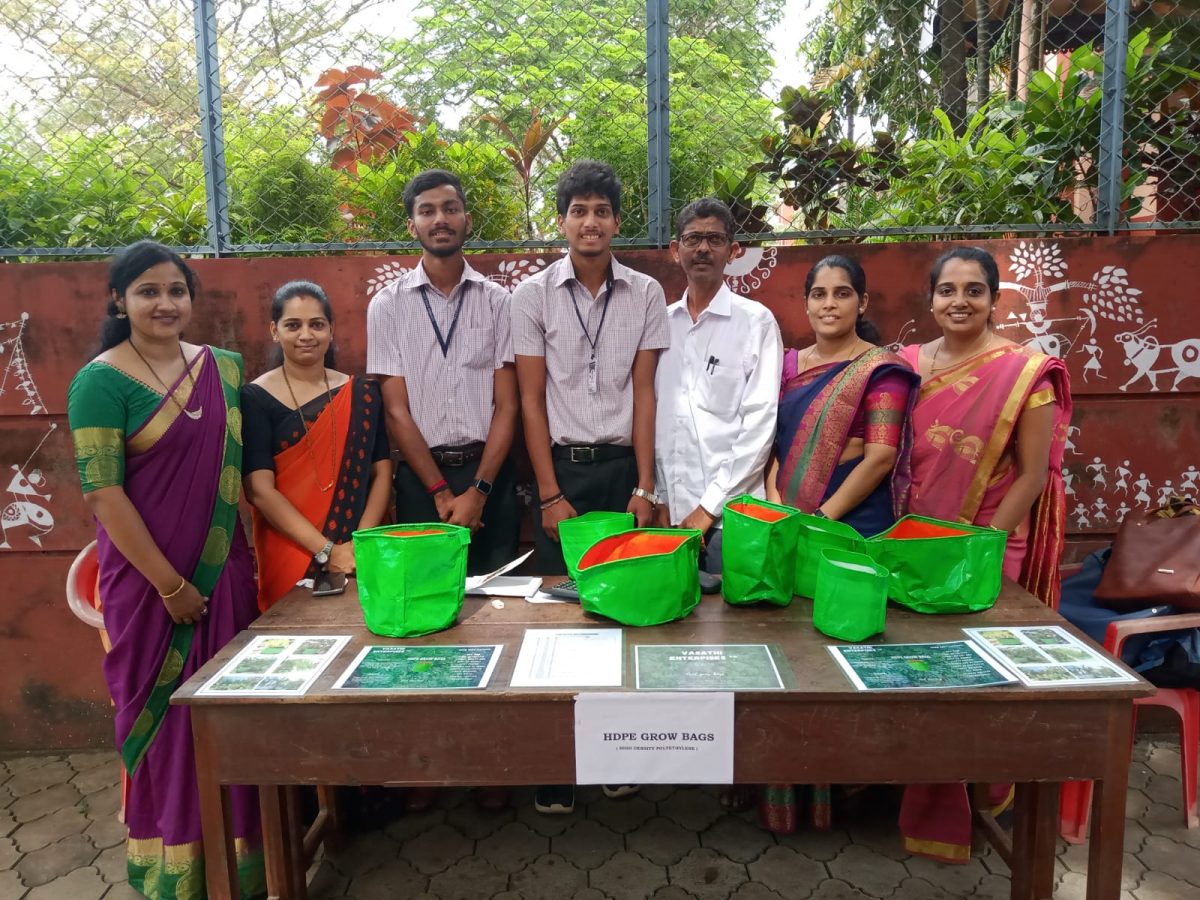