KALAABDHI the cultural training centre- The Ocean of Talent

Vision Statement: “Striving at holistic development of students by creating versatile artists & instill a life-long passion towards community, arts & Culture in order to sustain, nurture & transmit regional culture to National & International horizon”
Talents are boundless. GDC students have been setting new benchmarks, in all fields especially in the field of arts from past three years.
It was in February 2019, when our Cultural Team represented India in an International Level, that the managing authority and the PTA of GDC felt a need to establish a Cultural Training Centre to unleash the talents of our students and the society by training and providing them with a platform to uplift the culture of our land to a new horizon. This led to the birth of “KALAABDHI- The Ocean of Talent” -a new official Cultural Training Centre in the academic year 2019-20.
The passion of our students for art is manifested by excelling in all the possible Fine Arts fields such as dance, theatre, Mime, music, drawing, Yakshagana, Painting, Crafts, Warli Art, Clay Art, etc.In the ocean of ‘KALAABDHI’ all hearts and talents come together to enjoy the waves of art.
Currently GDC Cultural Centre is headed by Prof. Ramesh Bhat and he is assisted by Mrs Deepa Shetty , Ms Punitha.R & Dr . Vijaylaxmi Nayak as the staff coordinators. Mr Vinod Shetty (Ex – Student) has been officially appointed as the Cultural Instructor from the academic year 2019-20.
We are proud of our Alumni who have excelled in various art forms and in spite of their busy schedule make time to train their juniors.
Our students have participated in various Inter-Collegiate/ University level, State and National level Fests and have brought laurels to our college. We have also conducted Inter – Collegiate Cultural Fest ‘DIGANTHA’
There is a great demand from the society for our student’s performance. Our students have exhibited their talents in NITK ,NMPT , MRPL ,District Commissioner organized programmes and various local temples on occasional events.
In order to boost the culture of Dakshina Kannada region,GDC Cultural Centre has been organizing Inter- Collegiate Yakshagana Competition under the banner named ‘YAKSHAYANA’, since 2018.
“Nrithya Prathibha-2K19” an Inter-Collegiate Dance Competition was organized in our college in association with the Directorate of Student Welfare, Mangalore University, Mangala Gangotri.
Every year, Government of India has been organizing Yuvajanotsava , a series of competitions at various levels. We have won many prizes in district level and twice we have won at state level in skit and represented Karnataka in National Yuvajanotsava.
The aegis of Association of Indian Universities (AIU), has been conducting competitions at various levels. GDC students have brought laurels to our college by grabbing the prizes at various levels. Our Folk Orchestra team has won thrice in university level and won once in South Zone Level. Folk dance Team have won 1st place thrice in university level, twice in South Zone level, once in National level and have represented India in an International Event, which has been marked as a Milestone in the history of GDC and Mangalore University.From past two years, GDC Cultural team has been participating in Karavali Yuva Utsav, a Competition organized yearly by the District Commissioner (Mangalore). Our team has won most of the group and individual events by bagging ‘Karavali Atyuttama college’ Karavali Best College award and also our students have been awarded as ‘ Karavali Athuthama Yuvaka’ (Best Solo Male Performer)&‘ Karavali Athuthama Yuvathi’ (Best Solo Female Performer) in these years.

The Objectives of Kalaabdhi are :
To create a thirst towards fine arts amongst Pre-university and degree students.
To provide a platform for their talent.
To shape the students to become a Resource person
To build a excellent Cultural team and motivate them to participate in various National & International competitions
To conduct various seminars & workshops to develop student’s artistic talents.
To train students in various domains of Fine Arts. Particularly :
Yakshagana, Taalamaddale
Theatre ( Drama , Street Plays, Skit, Mime, etc.)
Music ( Classical ,Western & Light music & Instruments)
Dance (Classical, Semi-Classical, Western, Folk) 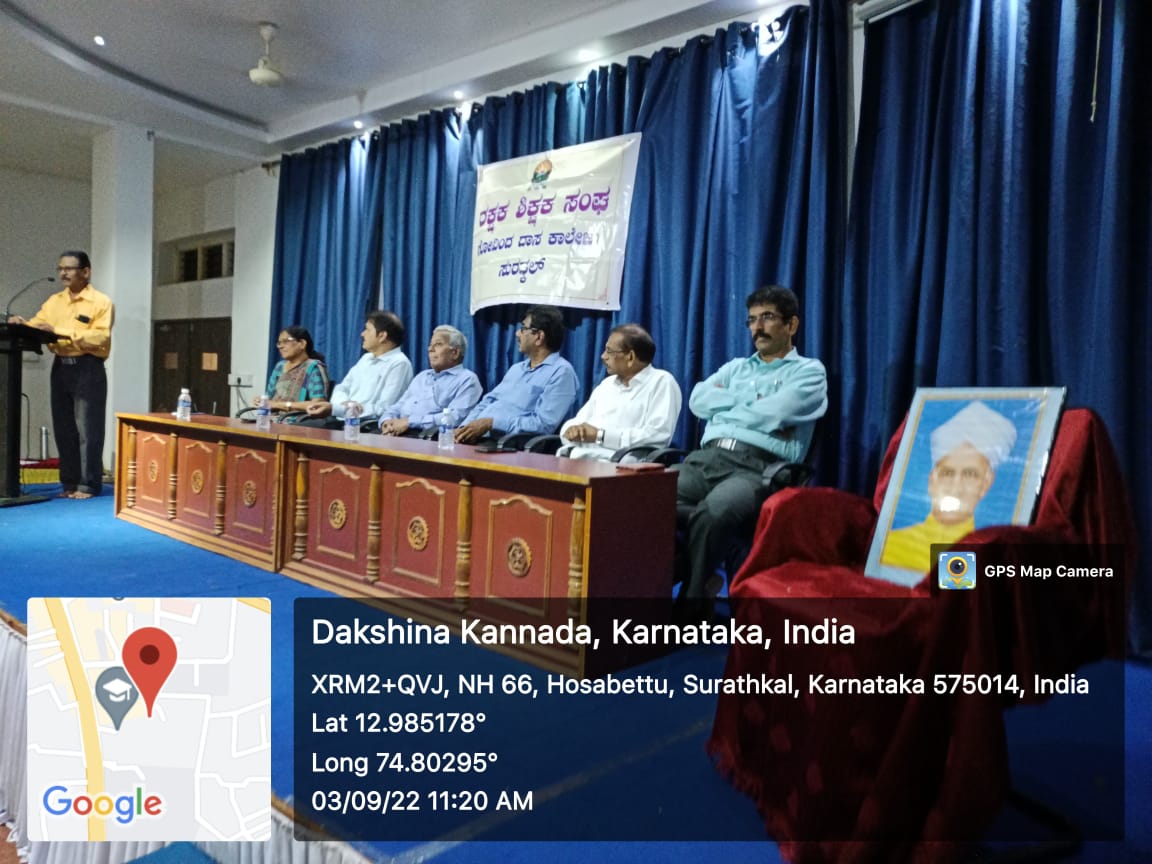 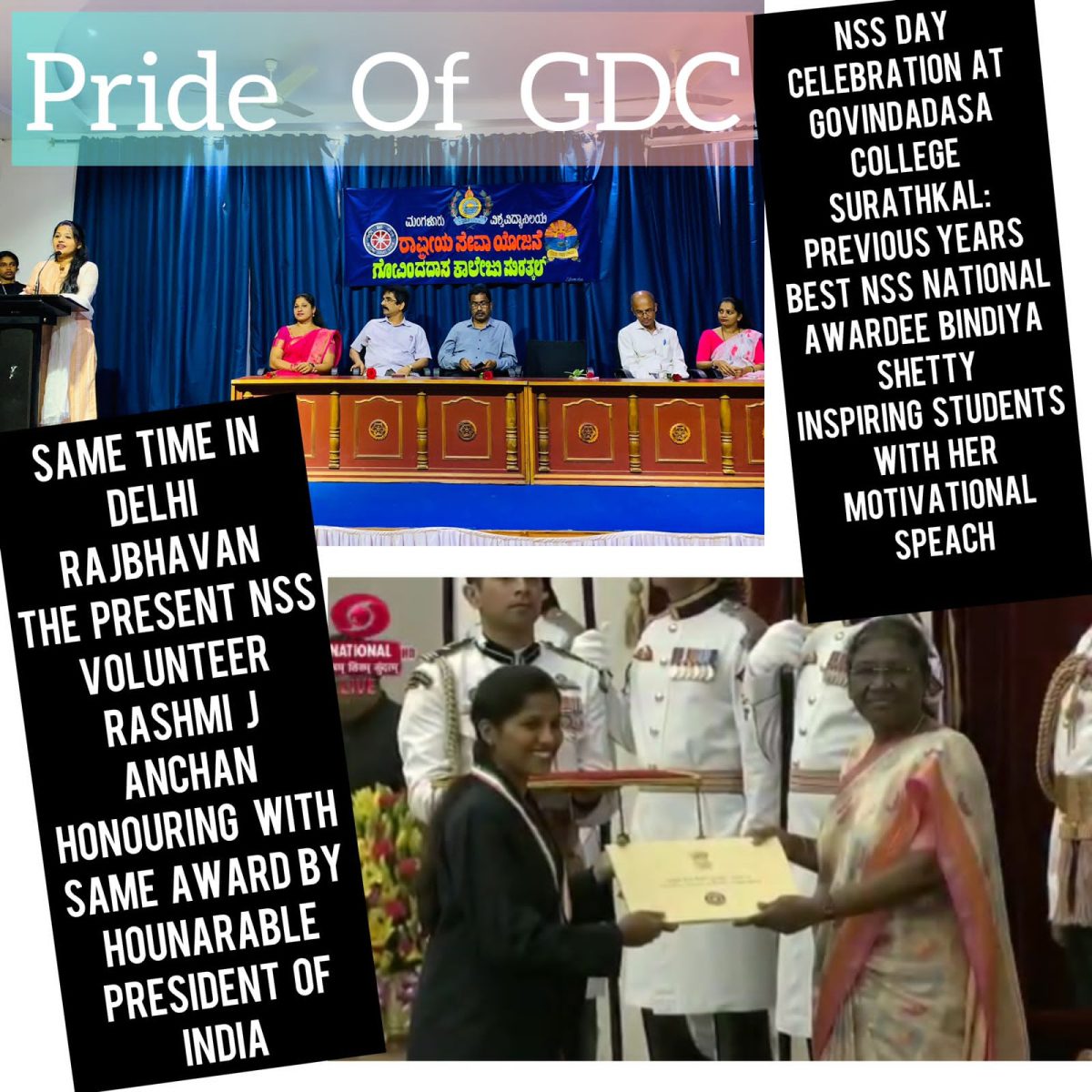 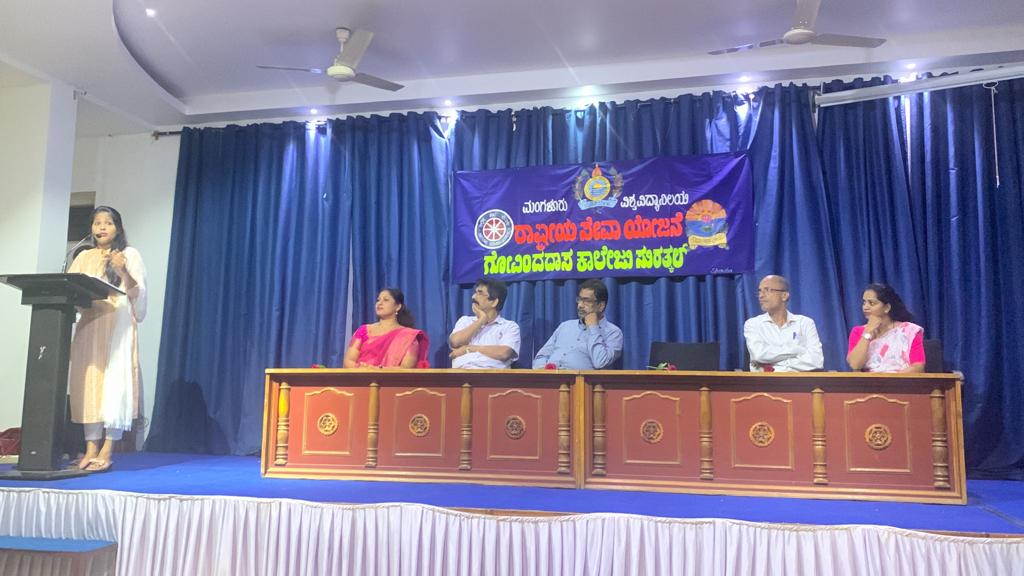 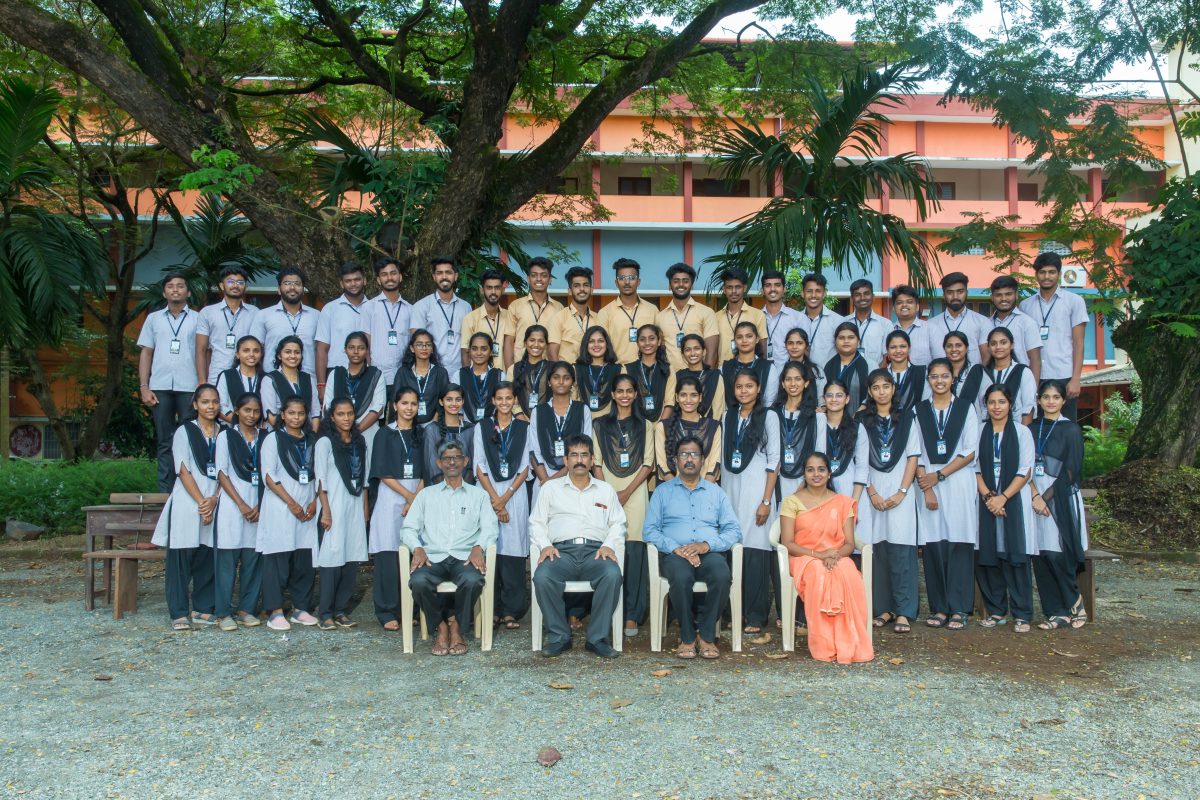